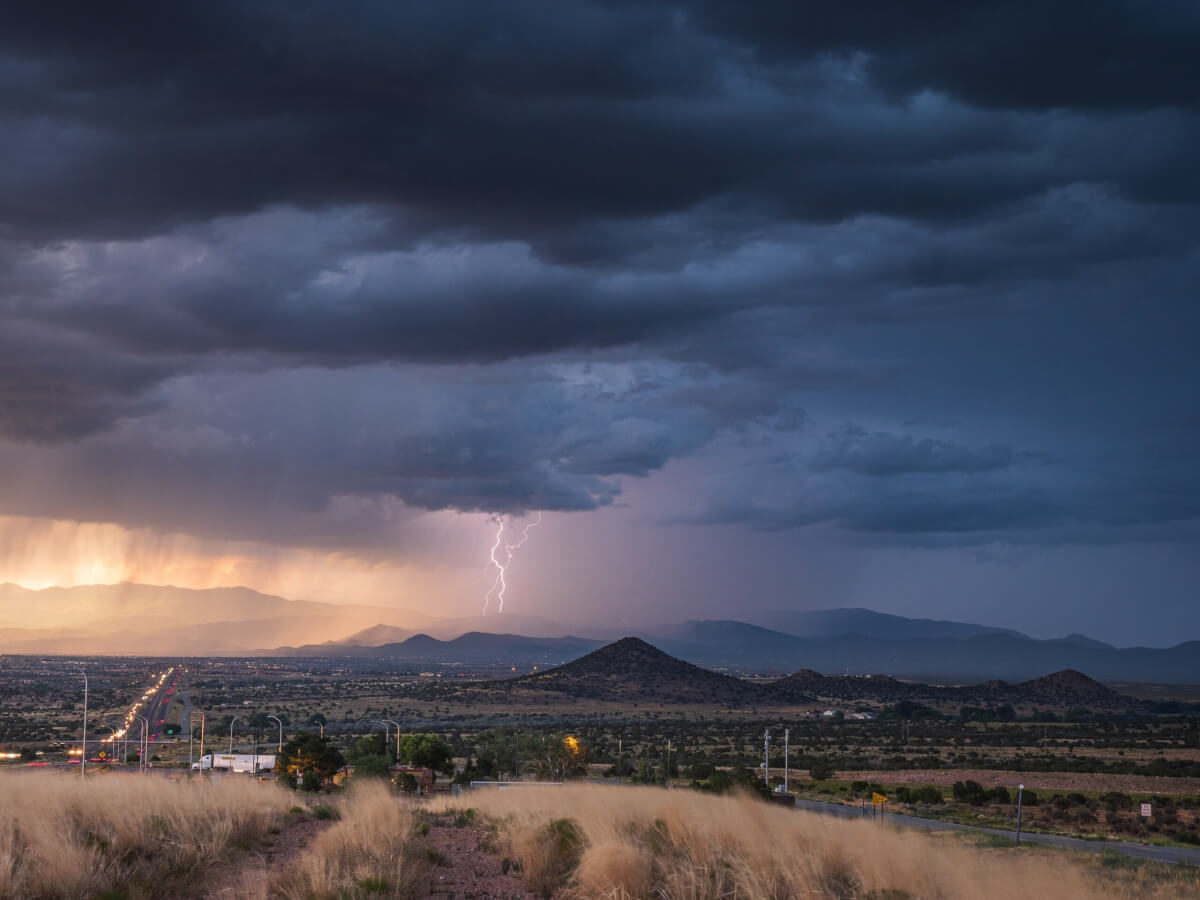 With the recent release of Thor: Love and Thunder, the Asgardian God of Thunder is now the first (and only?) MCU hero to have four solo films to his name!

Memorably brought to life by Australian actor Chris Hemsworth, the chiselled blonde god has also graced our screens in many Marvel Cinematic Universe films (and the televisions series What If…?) as a key member of The Avengers.

With the recent release of Thor: Love and Thunder we thought it was the perfect time to look back at all of the beloved character’s films, to answer burning questions like, “where did they film Thor” and “how many times does he get his shirt off”?

So, today we’ve rounded up all the filming locations from all the Thor movies (so far) for you to enjoy. In case you’ve ever wondered where was Thor filmed, we have done the hard work of finding out for you!

Oh, and also, he has a shirtless scene in every Thor movie as well as Avengers: Age of Ultron and Avengers: Endgame, although in that second one he’s not quite so ripped. But we do know he’s going to be totally nude in Love and Thunder… so, do with that information what you will.

Much of the first Thor film took place on Asgard, which was mainly created on sets, at Raleigh Studios in Manhattan Beach, LA. However, the sections of the story where he was sent to Earth, met Jane Foster and attempted to get his hammer back were mostly filmed on location in New Mexico and California in the USA.

Most of Thor was filmed on location in New Mexico, although some of the locations aren’t easily accessible to the public. You can, however, visit a couple of the filming sites in Santa Fe:

Other filming locations in New Mexico that aren’t open to the public include the Cerro Pelon Ranch, where the entire fictional town of Puente Antiguo was constructed. All the scenes at the pet shop, the café and the final battle on the streets were filmed on this massive set, near Galisteo in New Mexico.

The scene where Thor first arrives in the desert via the Bifrost and is ‘greeted’ by Jane, Darcy and Dr Selvig, was also filmed in a field near Galisteo.

The open desert where the hammer lands and makes a crater was filmed on the Agua Dulce Movie Ranch’s Mystery Mesa. This is where SHIELD arrives and makes a little camp around the crater and Loki appears to Thor after his failed attempt to retrieve Mjolnir.

The Agua Dulce Movie Ranch is a property specifically designed for filming projects, with lots of locations for sets to be constructed. It’s located northeast of Santa Clarita, although the main address isn’t where Mystery Mesa is located, that’s a bit further west.

Taking place after the events of the first Avengers film, Thor: The Dark World sees Thor return to Earth, this time in London. Many filming locations were actually on location in London, with a few ‘otherworldly’ locations brought to life in Surrey and Iceland.

Thor: The Dark World Filming Locations in the United Kingdom

Outside of London, there are two main UK filming locations for Thor: The Dark World, the most obvious example being at Stonehenge, where Dr Selvig is arrested for running around naked while taking measurements on scientific instruments…

This (getting arrested) would definitely happen in real-life, as you aren’t actually allowed among the rocks at Stonehenge even when fully clothed, although you can visit to see them from a slight distance.

Before that even happens though, Thor, Sif and the Warriors Three are shown in battle on Vanaheim, one of the nine realms (Earth and Asgard are two others).

These scenes were actually filmed in Surrey, in the Bourne Woods. These woods have also been used for filming scenes in Captain America and Avengers: Age of Ultron, among many other movies outside of the MCU.

The second Thor film had a large portion of the action taking place in very well-known London locations, which are easy to visit in real-life, perhaps to recreate some photos.

Hello @Marvel I can no longer be silent. I demand that you reshoot the scene in Thor 2 where Thor gets the tube. Greenwich is not 3 stops from Charing Cross. I have attached a script. pic.twitter.com/ulNIt8vhti

Along with the many recognisable London filming locations, production for Thor: The Dark World also headed to Iceland to portray Svartalfheim, where Thor, Loki and Jane are confronted by the Dark Elves.

This scene was filmed at Landmannalaugar, which is part of the Fjallabak Nature Reserve and at least a three-hour drive from Reykjavík. Other scenery in Iceland was also used for backdrops in Asgard, including the famous Skógafoss waterfall.

With Thor: Ragnarok being helmed by New Zealand director Taika Waititi and the titular star being an Aussie, it was nice that the vast majority of Thor: Ragnarok was filmed within Australia! A few scenes were apparently re-shot in Atlanta and there is debate over whether the scene between Odin, Thor, Loki and later Hela was filmed in Norway or on a set at the Trilith Studios near Atlanta with CGI effects.

Much of the action in Thor: Ragnarok took place on the planets of Sakaar and Asgard, so it stands to reason that a lot of the filming was done on sets with CGI added in later. Aside from some re-shoots in Atlanta, the majority of the film’s sets were created at the Village Roadshow Studios in Oxenford, Queensland, on the outskirts of the Gold Coast.

Other Thor: Ragnarok filming locations within Australia include:

Have Any Tips on Thor Filming Locations?

Also check out our full post on New Asgard from Avengers: Endgame here!

Want some Marvel quotes? Check these out: