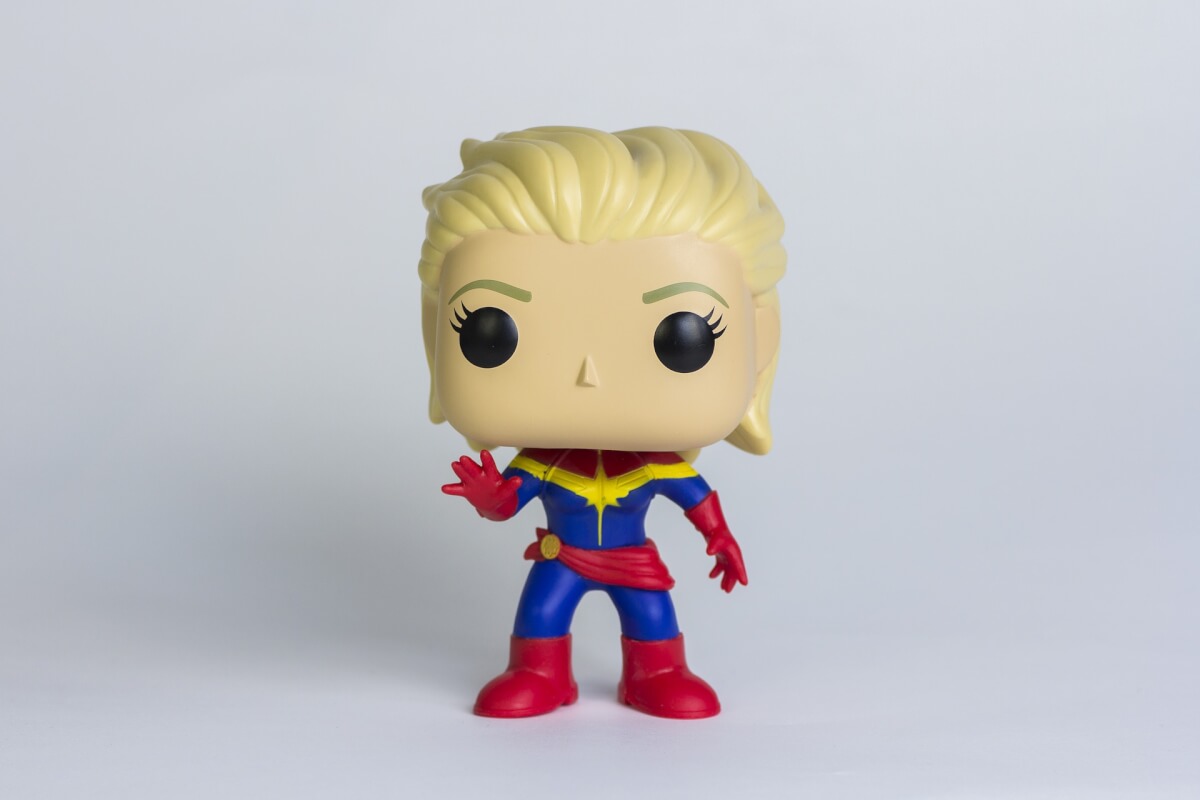 Even though Captain Marvel hasn’t been a part of the wider MCU for long, she certainly burst onto the stage most memorably in the film Captain Marvel in 2019.

And while we might not have seen that much of her (yet), she has still managed to give us some iconic lines from the few films she’s been in so far.

Today we’ve rounded up all the best Captain Marvel quotes for your reading pleasure… but of course, make sure you check back in the future for more!

While Carol Danvers might not have been part of the Marvel Cinematic Universe for a long time, she has still managed to become well-known for being, well, a pretty badass b*tch! These are her most famous quotes.

“Bruce Banner: If we do this, how do we know it’s going to end any differently than it did before?
Carol Danvers: Because before, you didn’t have me.” Avengers: Endgame

“Supreme Intelligence: On Hala, you were reborn. Vers.
Carol Danvers: My name is Carol.” Captain Marvel

Part of being such a strong female character is how inspiring Carol/Captain Marvel is. When she finally finds out the truth of her past and owns her own power, it is pretty breath-taking.

So, here the most inspiring Captain Marvel quotes that could very well work as your own personal mantra when you need to get stuff done!

“I have nothing to prove to you.” Captain Marvel

“I’m kind of done with you telling me what I can’t do.” Captain Marvel

“I’m not what you think I am.” Captain Marvel

Most Badass Lines from Captain Marvel

Along with being inspirational, Captain Marvel is just a complete badass at times, managing to come across as tough, cool and brave all at the same time.

These are her most badass and heroic quotes that both inspire us and make us want to shout “yasss, Queen!”

“If you hurt them, I will burn you to the ground.” Captain Marvel

“I’ve been fighting with one hand tied behind my back. What happens when I’m finally set free?” Captain Marvel

“If there are lives at stake, I’ll fly the plane.” Captain Marvel

“Tell the Supreme Intelligence that I’m coming to end it. The war, the lies, all of it.” Captain Marvel

“Try to keep up.” Captain Marvel

Carol/Captain Marvel has quite a dry sense of humor, probably due to her time trying to force down her emotions while believing she was a Kree.

Most of her funniest lines come when interacting with Fury, and these are our favorite humorous Captain Marvel quotes.

“Carol Danvers: [Referring to the front of the baseball cap that Fury has given her] What is it?
Nick Fury: It’s a S.H.I.E.L.D. logo.
Carol Danvers: Does, uh, announcing your identity on clothing help with the covert part of your job?
Nick Fury: Said the space soldier who’s wearing a rubber suit.” Captain Marvel

“Nick Fury: Oh! Let me get my fingerprint out. Just let me unravel this puppy and we’ll…
[Carol blasts the lock off the doors]
Nick Fury: You sat there and watched me play with tape, when all you had to do was…
Carol Danvers: I didn’t want to steal your thunder.” Captain Marvel

“Carol Danvers: Since when is a shortcut cheating?
Maria Rambeau: Since it violates the predetermined rules of engagement.
Carol Danvers: I definitely don’t remember those.” Captain Marvel

“Yon-Rogg: [learning the lunchbox in Carol’s possession is empty] Nice diversion.
Carol Danvers: [meaning the Tesseract] I could have sworn I put it in there.” Captain Marvel

Did We Miss Any of Your Favourite Captain Marvel Quotes?