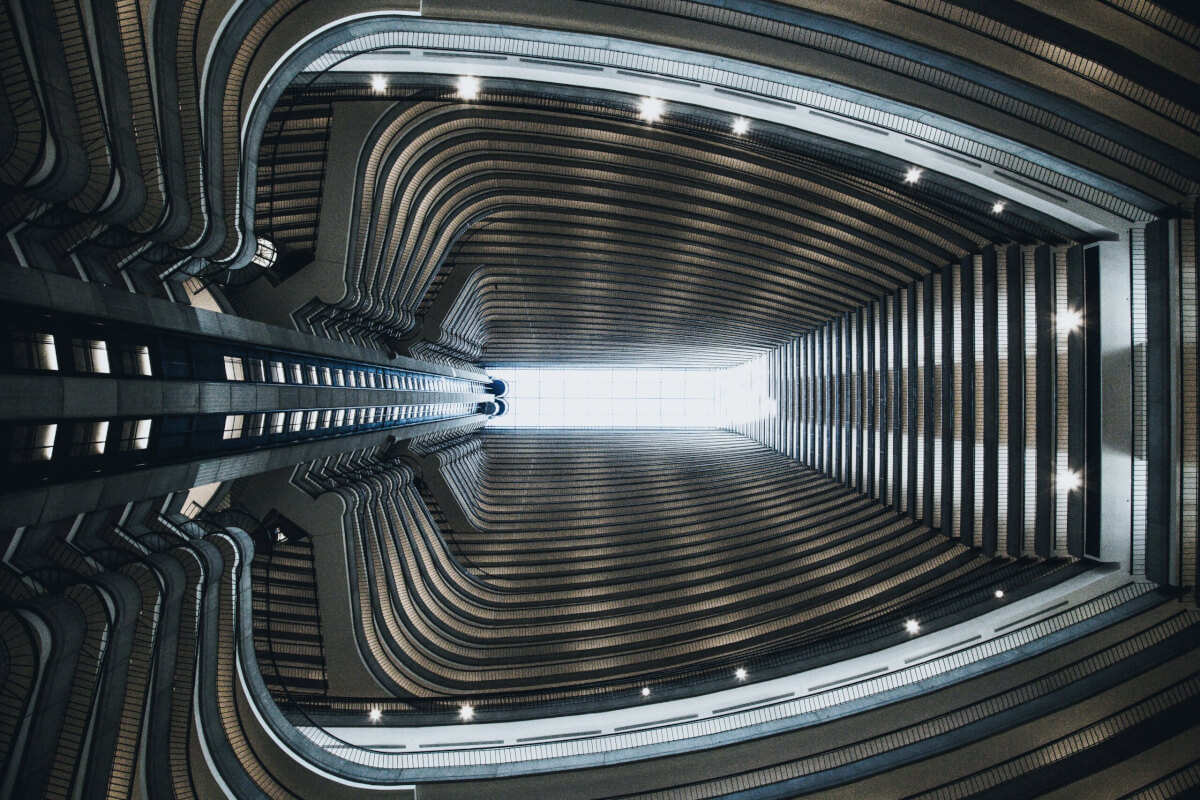 Wondering where Loki was filmed, and where you can find Loki filming locations in real life?

Following the epic success of WandaVision and The Falcon and the Winter Soldier, it’s no surprise that the Marvel fandom has high hopes for the next Disney+ Original, Loki, devoted to everyone’s favorite God of Mischief.

In fact, leading up to the Loki premiere, we got so antsy, we just had to start researching where Loki was filmed and where we can find Loki locations for ourselves (along with rereading all of Loki’s best quotes, of course).

So, in this post, we’ll be sharing all the Loki filming locations we know of so far, collected from news clippings, fan reports, and more.

We’ll of course continue to update the post as the new season airs, so stay tuned, and let us know in the comments if you have any insider info to help us improve this list!

SPOILERS! This list of Loki filming locations may contain spoilers up until the end of Season 1.

A Brief History of Loki Production

Like many other Marvel productions, Loki was filmed in the state of Georgia.

Filming for Season 1 of Loki began in January 2020, but was forced to shut down in March due to the virus that shall not be named. Production then resumed in September 2020 according to ScreenRant and this set photo via Atlanta Filming.

As of Spring 2021, there have also been some unconfirmed rumours stemming from this article, which claims that Loki may be doing some filming in the UK in some capacity at some point in the future (maybe for Season 2?!)

Again, these reports have not been confirmed by any official source, but we will keep this post updated as we learn more.

A great deal of Loki filming took place in Atlanta, Georgia, most notably at the Trilith Studios, which is sadly not open for any tours to the public.

The majority of the really awesome locations seen in Season 1 (e.g. most of the TVA headquarters) were sadly filmed on soundstages, and therefore not accessible to the public.

The Atlanta Marriott Marquis, AKA The Time Variance Authority HQ

Of course, one of the first Loki filming locations we can 100% confirm is the Atlanta Marriott Marquis, whose iconic elevators and lobby make a grand appearance in the first few seconds of the official Loki series trailer.

While some statues and details were definitely added for the occasion, you can still tell that this hotel was used for filming Loki, as well as other productions like The Hunger Games movies.

We see more of the hotel throughout Episode 2.

Westview Abbey, AKA the Church from Aix de Provence (1549)

According to Atlanta Magazine, Loki filmed at Westview Cemetery on February 11.

After watching Episode 1, we can confirm that the location used at Westview Cemetery was the Westview Abbey, which stands in for the church in Aix de Provence where we meet Agent Mobius for the first time.

Of course, we can assume they switched some of the stained glass art around for the show!

According to Atlanta Magazine, Loki filmed at North DeKalb Mall in Decatur (a suburb of Atlanta) from February 25 to 29.

After seeing Episode 2, we are pretty confident that this is where they filmed the Roxxcart scenes in Episode 2.

Based on this local news article and this leaked set photo, we assume they made use of the large vacant Macy’s at the mall to depict the 2050 Roxxcart.

Other Loki Filming Locations in Georgia

Besides Atlanta, Loki also filmed in other locations around Georgia. Here are some of the other GA filming locations we know from Loki so far.

According to Atlanta Magazine, Loki filmed at the Georgia Renaissance Festival grounds from Feb 20 to 24.

After seeing Episode 2, we now know this must have been where they filmed the 1985 Renaissance Faire scenes that took place in “Oshkosh, Wisconsin”.

And for eager Geektrippers who actually want to experience a festival here, you’ll be happy to know that they’ve been running a 16th century themed fair every year 1986. Click here for more info.

According to Atlanta Magazine, filming for Loki also took place at a rock quarry in Loganville, and in the surrounding area with signs spotted as far as downtown Lawrenceville.

It is likely this area was used to film bits of Lamentis, although with a ton of CGI and color grading added to make the space look otherworldly.

Lastly, we have some honorable mentions to include! The following are Loki filming locations that are seen in the show but weren’t used for on-location shoots.

One of the first scenes of the entire Loki series takes place in the Gobi Desert in Mongolia.

Of course, the last bits of Episode 1 to a pretty dark Salina, Oklahoma from 1858, although we’re fairly certain filming must have taken place at a field in Georgia instead.

Given that the only known filming locations of Loki are in Georgia however, it shouldn’t be a surprise that these scenes were simply shot on a set with some blue screen magic to add the destructive Mt Vesuvius in the background. You can even get a glimpse of the set in this behind the scenes video.

If you’re wondering if the awesome futuristic city of Sharoo on Lamentis exists in real life, sadly the answer is no!

According to this article, Sharoo was actually a large practical set built specifically for the Lamentis episode, up to 16ft, with the rest being added in post… although you have to admit it kind of has a Madripoor vibe to it!

As you might have guessed, the scenes in the Void throughout Episode 5 of Loki were also filmed on a specially built set.

In fact, according to this article, the Void was a giant piece of terrain purposefully built for the show that was repurposed throughout the series… and quite delightfully, it was built to accommodate Tom Hiddleston’s warm-up run as well, which he would do daily.

The Citadel at the End of Time

And where can you find the real life filming location for Loki’s Citadel at the End of Time?

Sadly, that one was a special set too!

This fascinating interview from Vanity Fair however sheds light on the unique influences and inspirations for the spooky lair of ‘He Who Remains’.

According to the interview, they wanted to create a set inspired by Petra, Jordan, where you’ll find all sorts of impressive structures carved directly into rock.

We hope you enjoyed this guide on where Loki was filmed. This list is far from complete for now, so let us know in the comments if you have any insider tips on Loki locations to offer.