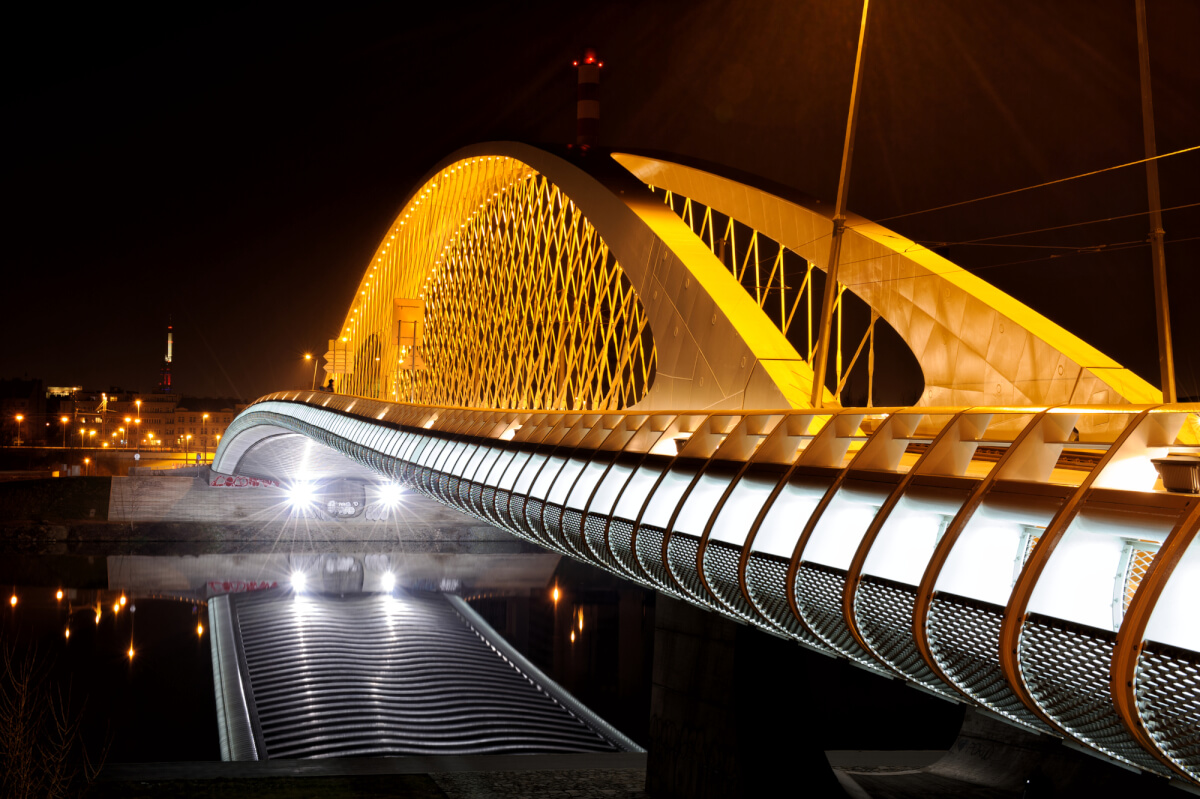 Much like with *that* surprise cameo in WandaVision, X-Men fans collectively lost their minds on Friday when The Falcon and the Winter Soldier took their story to Madripoor, a famous Marvel location most commonly associated with the X-Men universe.

But is Madripoor a real place? Where can you find the Madripoor locations seen in the show… in real life?

Sadly, just like several other MCU settings like Wakanda or New Asgard, Madripoor is not a real life place, although you could easily see similarities between it and Singapore, right down to the “poor/pore” in their names.

Both are city-state port nations in Southeast Asia, and Madripoor even uses the same colours and elements in their flag as Singapore’s, with the addition of a Lion motif which is likely not a coincidence either, given Singapore’s nickname as “The Lion City”.

Most ‘on the nose’ of all is “The Madripoor Pearl” (see here) which was a setting used in the fourth issue of Hawkeye Vol. 4 by Matt Fraction and made to look identical to the iconic Marina Bay Sands in Singapore.

Why is Madripoor Important?

Madripoor’s first mention was in New Mutants #32 (released in October 1985). That means the history of Madripoor goes back over 30 years!

The nation plays an especially important role in the Wolverine solo comics.

But why are people so hyped with Madripoor’s inclusion in The Falcon and the Winter Soldier Episode 3?

Well, with the exception of the aforementioned WandaVision cameo (which turned out to mostly be a psych), the MCU hasn’t really addressed how mutants and the X-Men universe factor into the world we’ve come to know through the literal dozens of MCU productions.

So yes, for X-Men fans like us, this is a pretty big deal!

So Where is Madripoor Supposed to Be in Real Life?

The Principality of Madripoor is located in Southeast Asia, and is described in the comics as being “at the bottom of the Strait of Malacca that separates Singapore from the Indonesian island of Sumatra”.

In the Falcon and the Winter Soldier, Bucky describes Madripoor as “an island nation in the Indonesian archipelago” that “was a pirate sanctuary back in the 1800s” and has “kept its lawless ways.”

Not quite Skull Island as Sam said, but still pretty cool.

NOTE: While many fans were excited to hear Filipino rap in Episode 3 of The Falcon and the Winter Soldier, the info above confirms that Madripoor isn’t in the Philippines and was not filmed there either.

Where Were Madripoor Scenes Shot?

So on that note, since we know Madripoor is a fictional place, where did they go to film the Madripoor scenes in The Falcon and the Winter Soldier Episode 3? Here are the Madripoor locations we’ve been able to track down.

First off – that epic Madripoor skyline! In The Falcon and the Winter Soldier, Madripoor is depicted as a chaotic water-side metropolis with a distinctive skyline and plenty of tall skyscrapers.

In actuality, this epic skyline is the work of CGI. Given that Madripoor is fictional, it makes sense that they wouldn’t just take the existing skyline of a city to pass off as Madripoor.

BUT, if you want to find city skylines in real life that have a similar vibe to Madripoor, we personally feel like the skyline looks like a CGI mashup of Hong Kong, Singapore and Shanghai.

What do you think?

After our first glimpses of the glittering Madripoor skyline, we see Sam, Bucky and Zemo walk across a stunning modern bridge (with Sam making his grand appearance as Smiling Tiger).

Well, this bridge is real!

The real life filming location of Madripoor Bridge is Troja Bridge in Prague, Czechia, where much of the show was shot. You can see some set photos that leaked this as a The Falcon and the Winter Soldier filming location months ago.

Needless to say, the skyline of Madripoor was added in with CGI.

Another real life Madripoor shooting location you can actually visit in real life is the graffiti-filled tunnel we see our gang drive through, alongside all those intimidating motorcyclists.

The filming location for Madripoor’s tunnel was actually the Krog Street Tunnel in Atlanta.

You can see this Reddit post for a behind the scenes photo posted just hours after they set it all up. Apparently these scenes were shot in January 2020.

The filming location for Madripoor’s Lowtown is a bit of a disappointment, because unfortunately most of it was special sets built specifically for the shoot.

So, you won’t be able to visit The Princess Bar or The Brass Monkey Tavern for your own weird snake drink anytime soon.

Where did they film these Madripoor Lowtown scenes though?

Surprise – the answer is Griffin, Georgia.

Obsessed with Sam and Bucky? Here are the best lines from The Falcon and the Winter Soldier to read next.

According to Atlanta Magazine, The Falcon and the Winter Soldier filmed in downtown Griffin in January 2020.

During this time, they built up special sets as seen in these leaked set photos.

Having seen Episode 3 of The Falcon and the Winter Soldier, we can clearly see that this street was dressed up to be Madripoor’s Lowtown.

In fact, the walkway you see Sam, Bucky, and Zemo walk on before walking down the stairs to the street level can be seen here:

Sharon’s swanky digs are pretty much the only glimpse we get of Madripoor’s Hightown, but luckily we know the real life location for it!

We’re still not sure of where the art gallery/showroom is, but the interiors for Sharon’s Madripoor hideout were definitely filmed at Wimbish House in Atlanta, Georgia.

This Tweet shows what the set looked like from above, although we only saw the entrance from an angle facing the street, so we never actually saw the fountain or anything on camera.

Anyways, as you can see from interior photos of the venue here, you’ll find the windows perfectly match those seen in Sharon’s ‘living room’ area where Sam is getting changed and they’re all discussing their plan.

We hope you enjoyed this guide to finding Madripoor in real life!