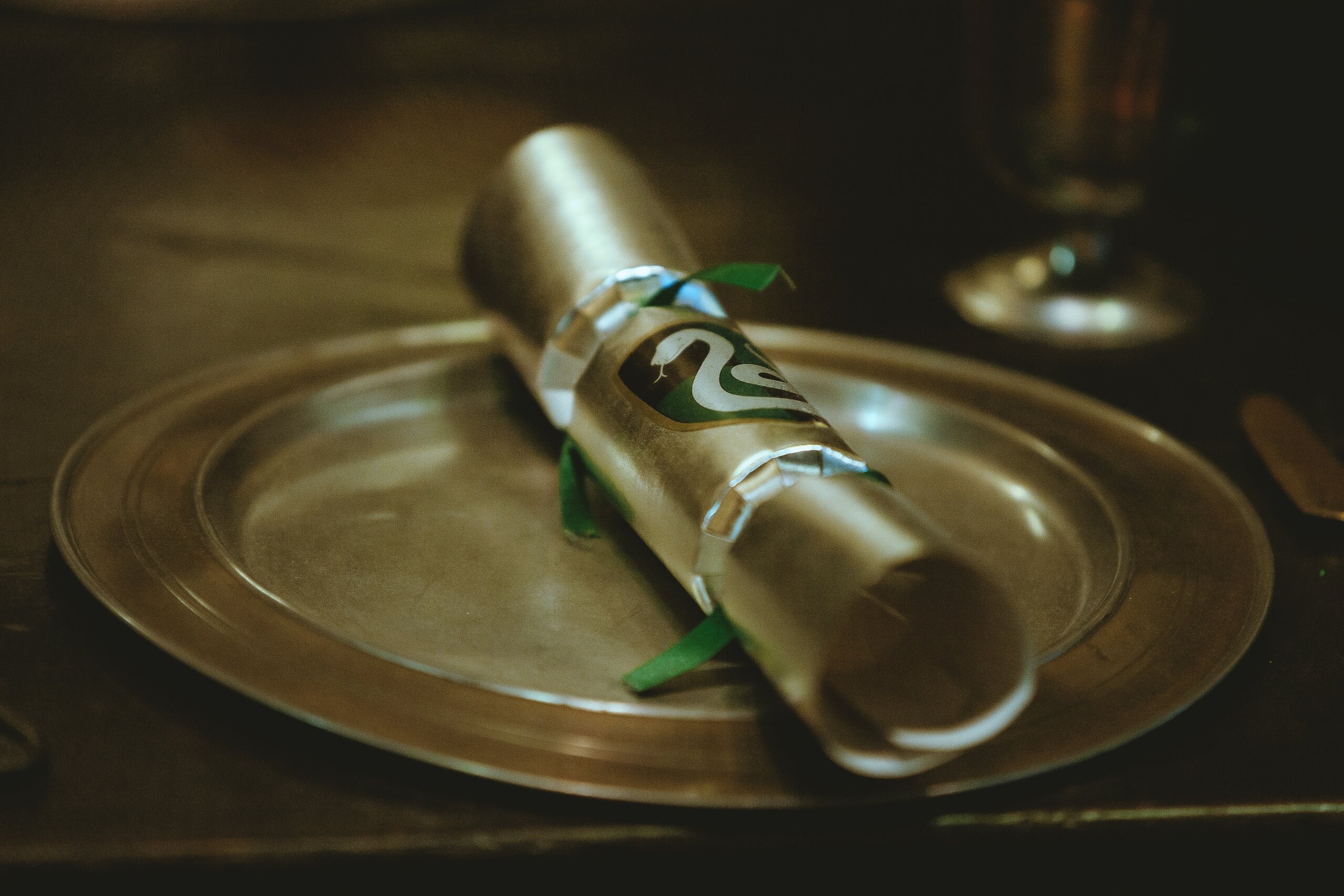 Once again, thanks to the beauty of DracoTok that has ferociously overtaken the world, all things Harry Potter-related have been brewing in our minds…

Just for you – we’ve researched high and low for all the best Draco Malfoy puns, jokes, and wordplay so that you can use these lines on your friends in your next Zoom date, text messages or hey, maybe even at Hogwarts itself if you manage to shift.

Looking for more inspo on that front? We also have some Draco pick-up lines, a full list of Draco quotes, and even this fun roundup here of Draco-inspired gifts.

But anyways – let’s get to the jokes.

Fair warning, though: some of these are so despicable that Malfoy himself would shake his head… but isn’t that the fun in it all?

Read on and enjoy!

The best, wittiest, and most golden ones of the bunch: Here are all the star-status Draco Malfoy puns, jokes, and wordplay to satisfy you to your heart’s content!

How does Draco Malfoy enter a building?
He Slytherins!
Source: Reddit

Why does Draco Malfoy have such amazing hair?
Because his father has Lucius locks.

Why does Draco Malfoy live in such a nice house?
Because that’s just the Malfoy Manner.

Why didn’t JK Rowling explain how Draco met his wife?
Because that’s Astoria for another time.

Why is Draco Malfoy so obsessed with his looks?
Because some say his mom is a Narcissa-st.

What is Draco Malfoy’s favourite drink on a night out?
Well, usually he Expect-o Patron, mm!

Why does Draco Malfoy not date American muggles?
Because they’re No-Maj for him.

My father will hear about this! [As a reply to just about anything. 10/10 Draco Malfoy humour]
Source: Reddit

The next one contains spoilers for Half-Blood Prince, but we’ll assume that you’ve read all the books and seen the films. If not, look away now!

“Someone just killed Dumbledore!”
“Oh no, was it serious?”
“Nah, it was Snape.”
Source: Reddit

God, this list has gone to the dogs. Yeah, we know. Some of the jokes found online are somewhat cringe-worthy or downright terrible. Here are the worst Draco Malfoy jokes (use them at your own discretion):

What does Malfoy use to keep his hair so perfect?
A Draco-mb.

Why does Draco Malfoy always have to tell his father about everything?
It’s a Draco-ping mechanism.

Why did Malfoy put on an extra sweater?
He was Draco-ld.

How does Draco Malfoy get rid of a rash?
He uses Quit-itch.
Source: Jesmond Library

Why does Draco Malfoy always beat up his classmates?
Because he likes peer blood.

Why was Draco Malfoy always in detention?
He kept cursing in class.
Source: Jesmond Library

BONUS: Never forget the time that Tom Felton lost his passport AND phone on the same day, then tweeted this hilarious reply when James Corden miraculously recovered his passport. We’re happy to see that Draco’s real-life counterpart also has a great sense of humor!

Draco Malfoy Puns & Wordplay That Are So Bad, They Might Be Good

These are our personal favourite Draco puns and wordplay! These are sooooooo bad, they might actually be considered gems (in another world). We present to you the most facepalm-worthy Draco Malfoy puns and wordplay in all their glory!

Did you have a wardrobe Malfoy-nction?
Source: Punpedia

Is that a Malfoy-mation in your top?
Source: Punpedia

I’ve got 99 problems, but a Snitch ain’t one.
Source: Reddit

BONUS: Throw it back to 2011 with Tom’s tweet about being the only kid to have ever hugged Voldemort!

Did We Miss Any Fun Draco Malfoy Puns, Jokes, or Wordplay That You Want to Share?

We hope you enjoyed our roundup of Malfoy-related puns, jokes, and wordplay! If we left out any of your fave jokes, let us know in the comments, and check out this post for more HP inspired pickup lines and fun.

PS: Don’t worry, his father won’t hear about this!

1 thought on “The 20+ Best Draco Malfoy Puns, Jokes, & Wordplay that All Potterheads Will Love”