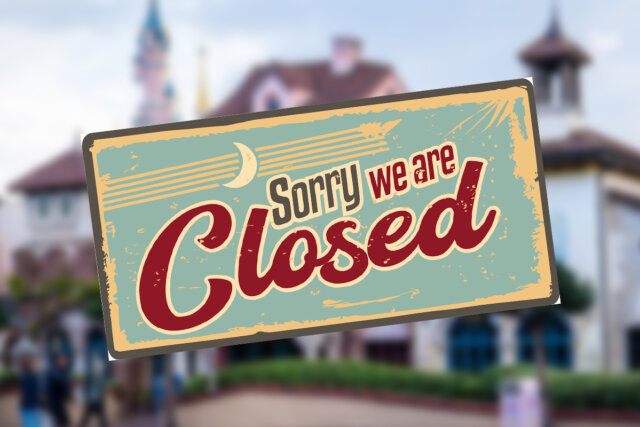 Disneyland Paris fans were disappointed on Tuesday morning when it was announced that many face character meets would be cancelled to minimize coronavirus risks for cast members and guests… including the much beloved Princess Pavilion.

But – hats off to the park for an amazing last-minute switch – a Princess Cavalcade that would traverse the parade route several times day, so all guests can still see their favourite princesses live in action!

Here is a first peek at the Princess Cavalcade from user photos and videos on Twitter:

👑 The new Princess Cavalcade features a medley of classic Disney songs. It runs from Town Square to Central Plaza and back, after a show stop: pic.twitter.com/TaI3xYRpW5

Sorry, This Porto Bookshop Has Nothing to do with Harry Potter

Disneyland Paris Adventureland Guide: Things to Do, Where to Eat & More!